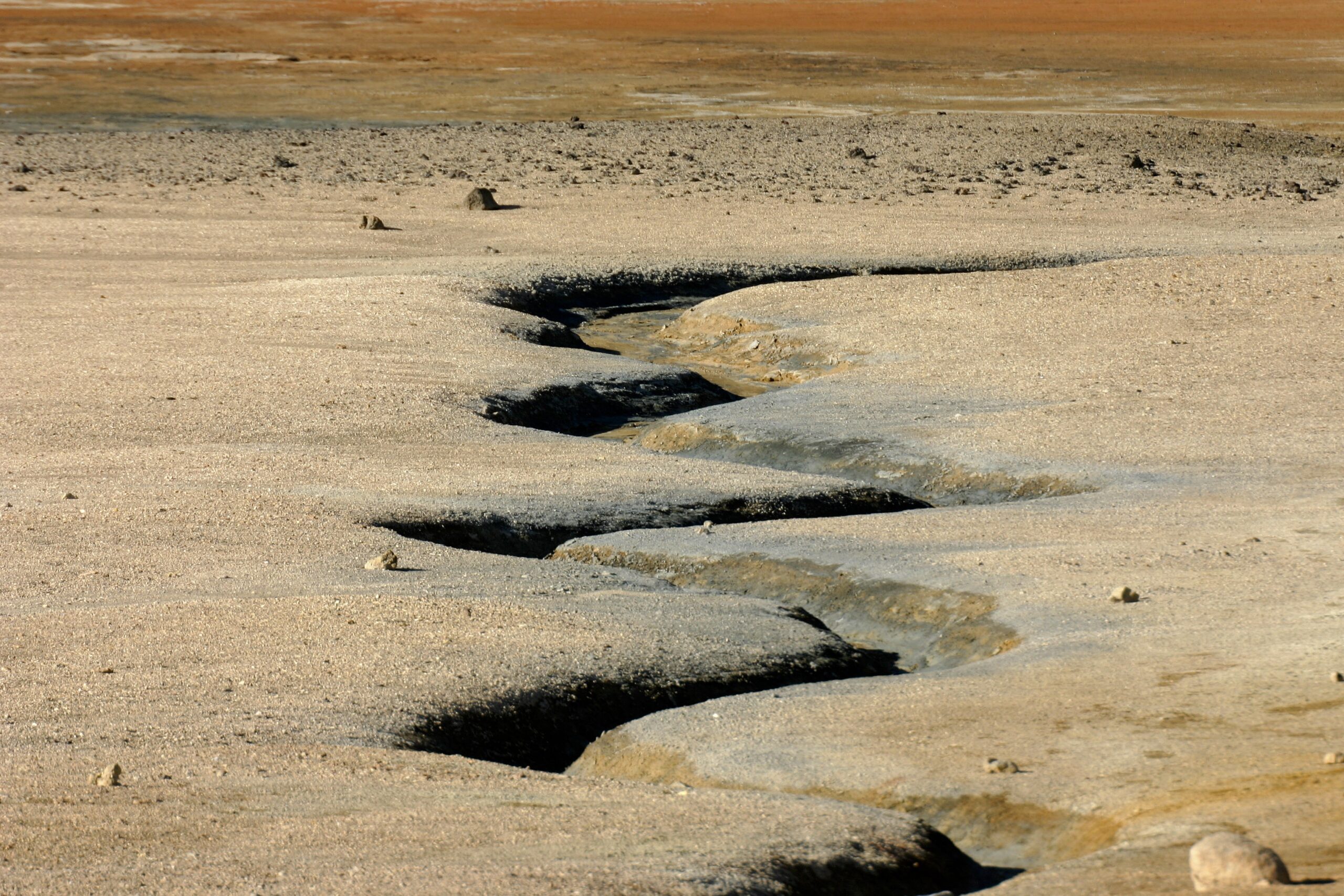 Today, Monday, August 9th, is the United Nations International Day of the World’s Indigenous Peoples. Also today, the United Nations released a scientific report on the climate emergency. Nations have delayed curbing their fossil-fuel emissions for so long that they can no longer stop global warming from intensifying over the next 30 years–but there is still a short window to prevent the most harrowing future, the report said.

In this guest blog post, Indigenous ethnobotanist Rosalyn LaPier (Blackfeet/Métis), Ph.D. shares her observations, as a traveler on the Red Road to DC journey, on how the climate emergency is impacting Indigenous sacred places, and the need for urgent action.

The growing climate crisis reached a tipping point this summer.

Scientists tell us that this summer the Pacific Northwest experienced the “most anomalous heat event ever,” the West experienced drought and wildfires at historic levels, and the Gulf Stream is on the verge of collapse, which could “plunge” the northern hemisphere into “a deep cold.” Multiple climate events in one summer and new scientific research of our potential future are destabilizing our idea of normal.

I was an unintentional witness to this growing climate chaos as I traveled with the Red Road to DC totem pole journey this summer.

The journey’s intention was to metaphorically ‘draw the line’ connecting together Indigenous communities on the front lines of the climate crisis and to ‘draw the line’ to stop continued fossil fuel extraction and other destructive industrial development on Indigenous lands. The totem pole crisscrossed the continent from the Puget Sound in Washington state to Washington D.C., stopping at Indigenous communities along the way. It was welcomed on the National Mall near the U.S. Capital by Secretary of Interior Deb Haaland.

Those of us who traveled thousands of miles across numerous states and Indigenous territories, experienced an unprecedented summer of climate events.

We saw how warming river waters were endangering salmon and other fish, how river beds were drying up due to unparalleled drought, how uncontrolled wildfires were affecting the lands used by Indigenous knowledge keepers, how smoke polluted the air we were breathing, how thunderstorms become dangerous and how we all suffered through the extreme heat. And we learned from Indigenous knowledge keepers that the summer arrived 4-6 weeks earlier than usual on the Great Plains. They told us that this shift in seasons threatens culturally significant plants and animals and Indigenous religious practice that often occurs in conjunction with certain natural phenomena.

This unbelievable summer is what Indigenous people will continue to face as those who live on the front lines of climate change, especially if the world does not take steps to protect Indigenous lands and seriously curtail fossil fuel emissions.

The United Nations is also thinking about the threats we face and what to do.  “What the world requires now,” the U. N. Climate Change Executive Secretary Patricia Espinosa recently exclaimed, “is climate action.”

I joined the Red Road to DC journey as an Indigenous environmental scholar concerned with climate change and its impact on Indigenous lands, and as a board member to The Natural History Museum. The Natural History Museum became involved from the very beginning. We were fortunate to be invited by the House of Tears Carvers of the Lummi Nation to help organize the journey and work nationally to build alliances.

The journey provided an opportunity to engage with Indigenous communities across the continent, to hear their stories, to hear their ideas for positive change and to strengthen relationships.

But what stands out most from the journey for me is the visceral, first hand experience of climate chaos happening right now on Indigenous lands and Indigenous peoples’ collective cry for action. It is time to ‘draw the line.’