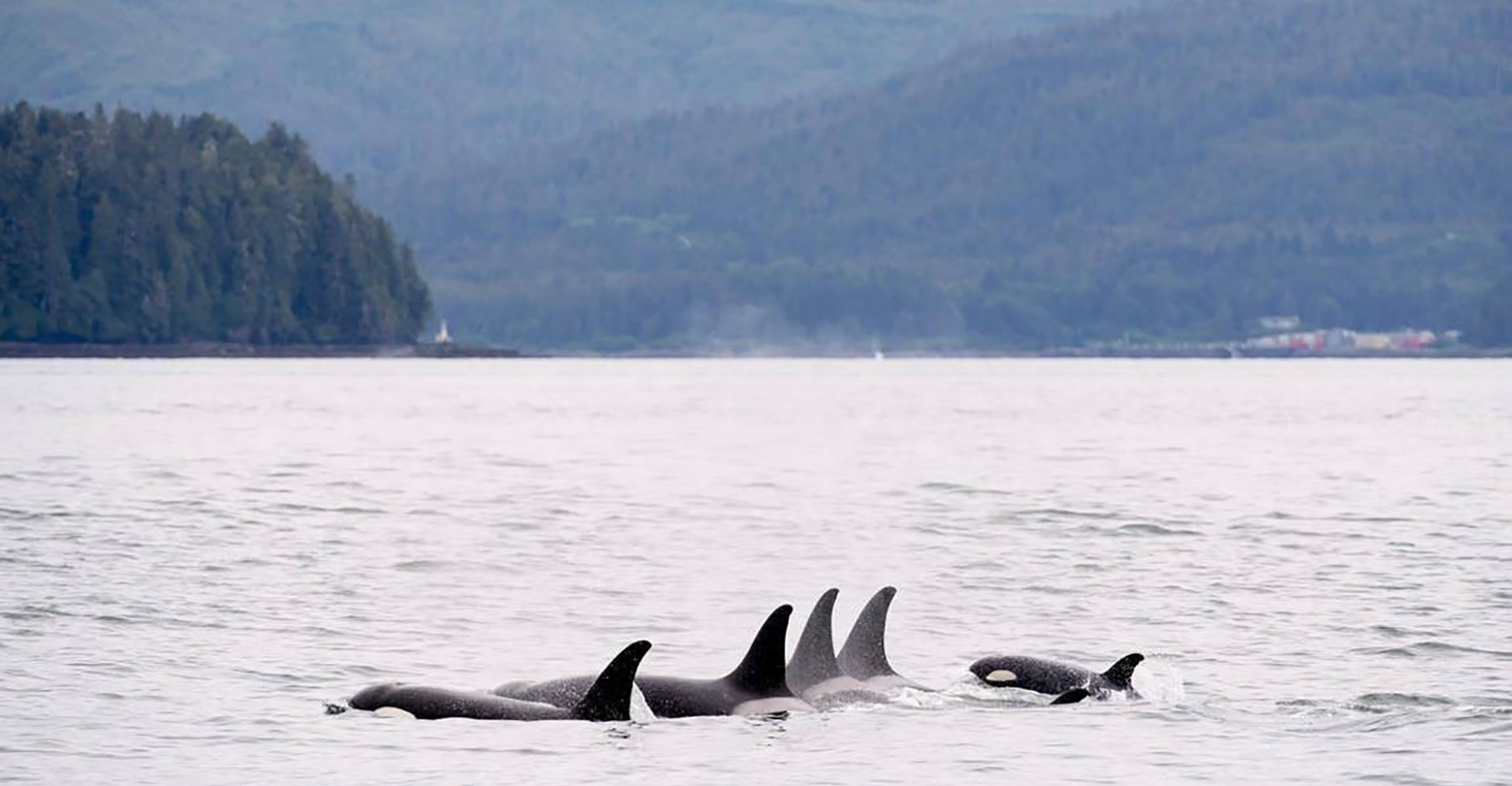 Killer whales, or orcas, are a “miner’s canary” for the ocean. Their health indicates the health of the seas, the salmon stocks, the ancestral waters and way of life of coastal Indigenous communities, and the well-being of future generations.

The orca is among the most contaminated and critically endangered marine mammals in the world. From the Lummi Nation to the Tsleil-Waututh Nation, Indigenous communities in the Pacific Northwest are sounding the alarm, exposing the many threats orcas face, from outdated dams and depleted salmon stocks they depend on for food, to toxic pollution, sound pollution, and the proposed Trans Mountain Pipeline that would bring 800 new oil tankers annually to the Salish Sea.

The killer whale is one of the Lummi’s most revered relations. For the Lummi and many other Coast Salish tribes, killer whales are kin. Qw’e lh’ol mechen, the Lummi word for killer whale, translates to “our people who live under the sea”