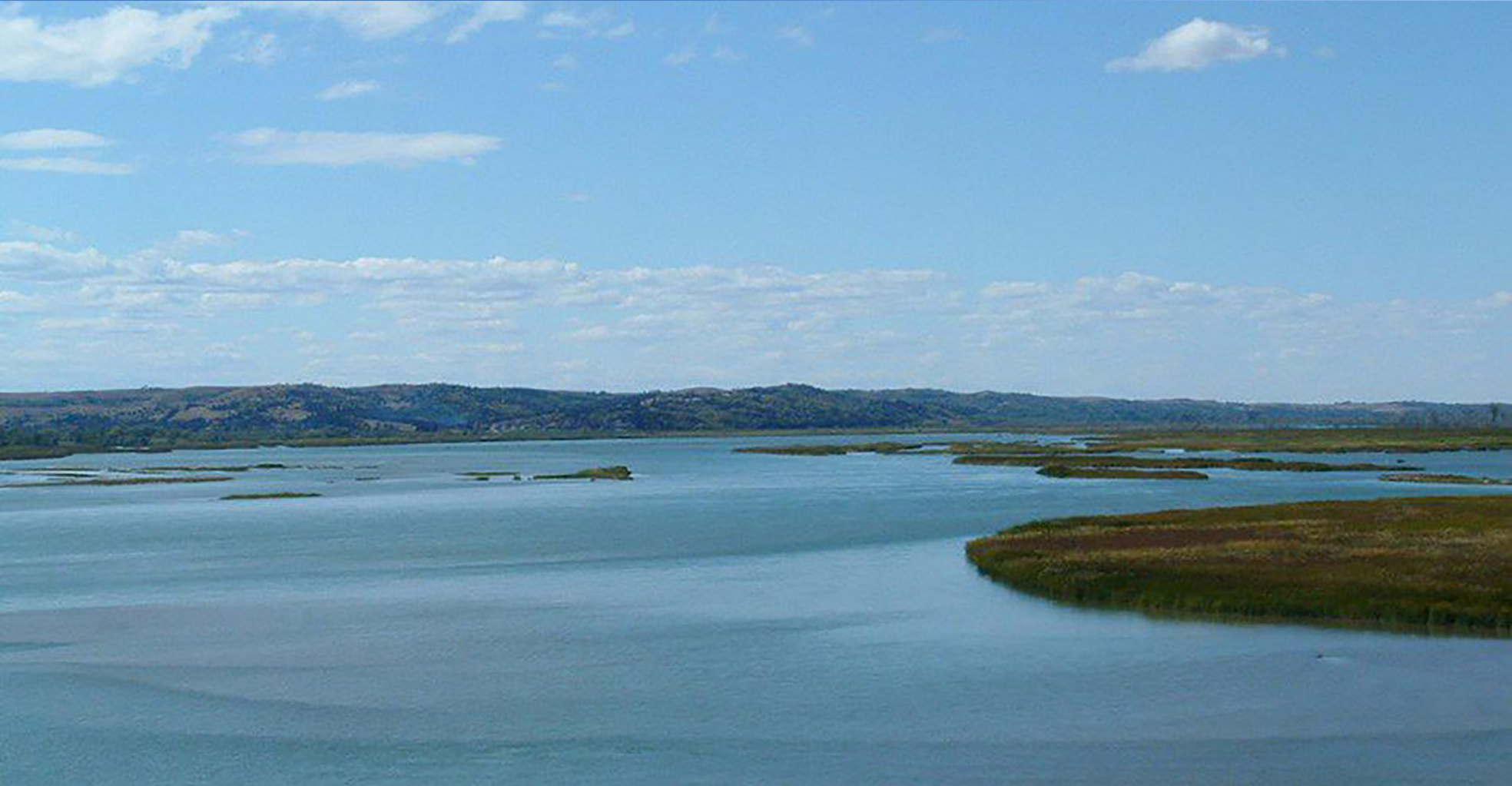 Dakota/Lakota/Nakota communities are working to pass a resolution recognizing the sovereignty and rights of the Mni Sosa (Missouri River.) The Missouri River is currently managed for economic imperatives, rather than ecological or culturally competent imperatives. The goals are: to restore the rights of the spirit of their river through promulgation of resolutions for local Traditional Societies, Oceti Sakowin Tribal Governments, and regional Tribal Alliances; to continue and complement their current Biocultural Region work to re-indigenize the landscape and hydroscape; and to protect their river from conflicts over water that have been prophesized, and establish buffer zones that they create with their Indigenous narrative in the Missouri River Watershed.

The Yankton Sioux are confronting threats to the Missouri River Cultural Bioregion that include the building of the Keystone XL pipeline and “man-camps” of pipeline workers, and the continuing pandemic in a state that refuses to follow public health guidelines and openly promotes racism and violates the principles of tribal sovereignty. Historically, federal environmental policy and leadership have favored extractive industries.

Traditional leaders want to restore the Ihanktonwan inherent Indigenous rights to be caretakers of the land and water of the region–a model for advancing tribal sovereignty in environmental and cultural protection through braiding thousands of years of knowledge and contemporary science to exercise the legal and inherent right to govern in the interests of humanity.