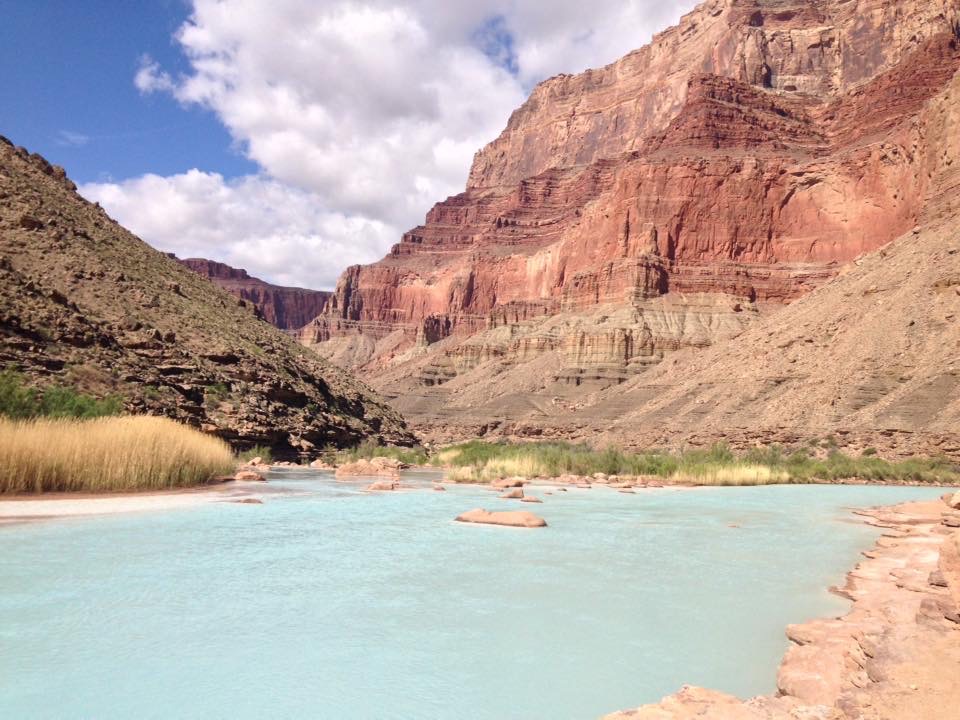 The confluence of the Colorado and Little Colorado rivers in the Grand Canyon has been a place of deep cultural significance since time immemorial for 11 associated tribes (Havasupai, Hopi, Hualapai, Kaibab Band of Paiute, Las Vegas Band of Paiute, Moapa Band of Paiute, Paiute Indian Tribe of Utah, San Juan Southern Paiute Tribe, The Pueblo of Zuni, Yavapai-Apache Nation, and Navajo Nation). Developers first began targeting the confluence in 2009 with plans to build a mega-resort called Grand Canyon Escalade that would have brought up to 10,000 visitors a day to this remote part of the canyon. The Save the Confluence coalition of local Navajo families stopped the Escalade development in 2017. On the heels of that victory, however, new developers submitted applications to the Federal Energy Regulatory Commission (FERC) to build three hydroelectric dams on Navajo land just up the Little Colorado River Gorge from the confluence.

The proposed pump hydroelectric dam projects are a direct affront to tribal sovereignty. They threaten many cultural and historical sites of the tribes affiliated with the Grand Canyon, including the Hopi place of emergence. No homeowners, grazing permittees, communities, the Navajo tribe or neighboring tribes were consulted on the preliminary dam permits. The dams would also severely threaten the ecological and environmental well-being of the Colorado River and its tributaries, including critical habitat for the endangered humpback chub that spawns in the Little Colorado River’s warm, turquoise-blue waters. One of the dams, the Big Canyon Dam, would pump precious groundwater in a region currently facing severe drought. In other words, the Little Colorado River Gorge is the wrong place for dams.

The three dam proposals should be cancelled, either by FERC or by the developer. However, without permanent safeguards for the lower Little Colorado River that honor tribal sovereignty and respect cultural sites, what is to stop a future proposal from another outside developer?

The Save the Confluence coalition is seeking permanent safeguards for the lower Little Colorado River that honor tribal sovereignty, respect cultural sites, and support local sustainable economic development from the communities. Protection could come in the form of federal or Navajo Nation legislation. However, it is critical that FERC’s processes are changed to incorporate free, prior, and informed consent in the initial stages of a project development.