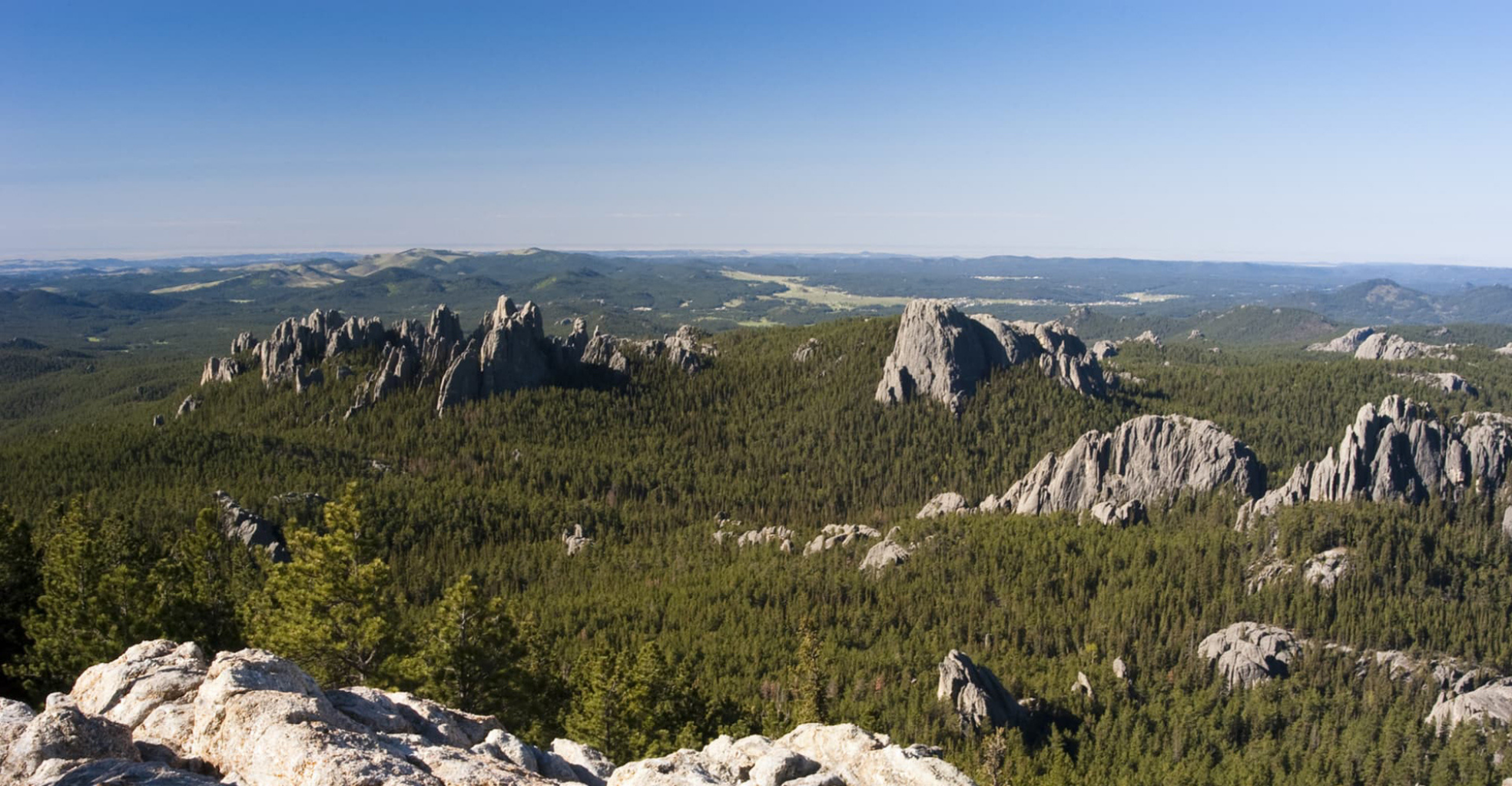 NOTE: This is not a public event

“Indigenous people have resisted colonization for the past 500 years,” says Tilsen. “Colonization is the oldest form of white supremacy, and America is being called out and called up to acknowledge that. Mount Rushmore is yet another symbol of white supremacy and colonization, and until it is returned to the Lakota, we will continue to oppose it and fight for justice.”

“The Black Hills have been sacred to the Lakota and other native people for thousands of years, known as a place of extraordinary spiritual power. Within the Norbeck Wildlife Preserve lies Harney Peak, described by Lakota spiritual leader Black Elk as “the Center of the World.” Logging roads are now being built in this landscape, destroying sacred places that cannot be restored. The logging itself will have long-term impacts on old-growth trees, associated water systems and wildlife.

Over the years, the Black Hills have experienced mining, logging, and recreational uses, often in violation of Lakota beliefs. Mining for gold, coal and uranium pollutes water. Cyanide heap-leach gold mines, such as Homestake and Gilt Edge, use cyanide to extract gold from crushed ore. The cyanide mixes with other chemicals, producing toxic chemicals which can leach into the groundwater. This sort of mining leaves huge open pits which scar the landscape, and frequently the companies are allowed to abandon the mines without cleaning up or restoring the land to its original state.”

NOTE: This is not a public event