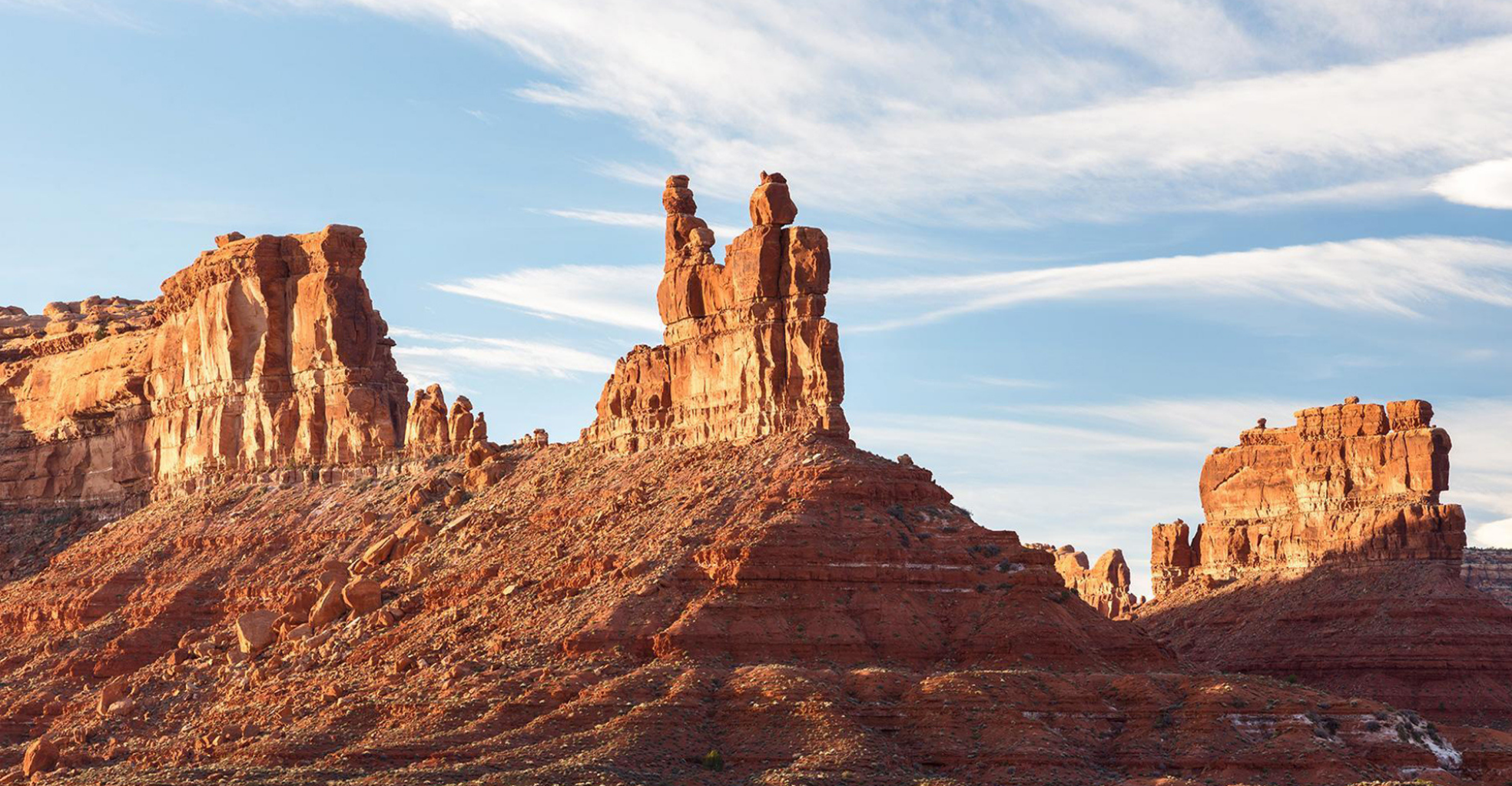 Bears Ears is an incomparable and priceless place, a place with irreplaceable cultural resources. It is a place many Native peoples in the Four Corners area continue to define as home, soul, and the setting for the cultivation of cultures. Unfortunately, this landscape and its ancient shrines, petroglyphs, plants, animals, minerals, and cultural artifacts have become a center of desecration, looting, and disrespect. The proposed Bears Ears national monument will provide much needed protection for this nation’s most rich cultural landscape so that we can care for it in perpetuity.

This is a land with natural as well as cultural resources. We believe that if we treat the land with respect, care for it, and act as good stewards, its resources can enrich and enhance our lives. But we must not just take, we must act with care, and also give back. For thousands of years of constant human occupation, the Bears Ears was unscarred by bulldozers, dynamite, and chainsaws. The ancestral homes and sacred places were treated with respect, not looted for artifacts. No pipelines drained its nourishing water, no drilling rigs pierced its quiet soils to suck hydrocarbons from the dark underworld. Only in the past few generations have these special lands been marred; the damage done is substantial, but most of it is reversible. Tears of grief over industrial indifference and callous looting are not enough. Protections and enforcement are needed. There is still time to keep the cultural heritage of this exceptional place intact, but without swift action, we fear that the archaeological and cultural riches of the Bears Ears will suffer shameful, disgraceful, dissolution and obliteration.

Monument designation will be the first step in righting the wrongs of the past and halting the continued destruction. Ecological resilience is strongest in places that are the least disturbed and most biodiverse. Bears Ears is a resilient landscape. Navajo people have a term for such places of ecological rejuvenation: we call them Nahodishgish, or “places to be left alone.” These intact landscapes are thought to be the healthiest of all lands, from which plants and animals spread and repopulate surrounding lands. There are few places left on earth that the hand of man has not scarred. Bears Ears is one such place, where healing of the earth can begin. The scars and wounds of industrial exploitation will be smoothed over. Native plants and animals will proliferate.

Archaeological sites damaged by looting and neglect cannot be healed. They will never regenerate. But the damaged sites can be mitigated through stewardship, through education, and through shared appreciation. In the case of archaeology, prevention is the only medicine that will heal the People. Spiritual leaders will bring healing to the mesas and canyons, and as children visit the homes and special places of the ancient ones, the bonds to the past will be strengthened, and a new future will come to these places of the past.

“Hoon’Naqvut, Shash Jáa, Kwiyagatu Nukavachi, Ansh An Lashokdiwe in the respective Native Languages of the five tribes that make up the Bears Ears Inter-Tribal Coalition, all translate to mean Bears Ears.

Bears Ears National Monument was designated as a result of a historic request from the Bears Ears Inter-Tribal Coalition (the Hopi Tribe, the Navajo Nation, the Ute Mountain Ute Tribe, the Ute Indian Tribe, and the Pueblo of Zuni) to protect their ancestral lands. In 2017, the Trump Administration took illegal action to downsize the monument from its designated 1.35 million acres to 201,876 acres— an 85% reduction. The action set in motion a historic movement led by the Bears Ears Inter-Tribal Coalition to restore protections for the living landscape rich with sacred and cultural heritage that spans millennia.

While the totem, a gesture of goodwill from the Lummi Nation, is safeguarding in its home, the future of Bears Ears hangs in the balance of the Biden administration. On January 27th, the Biden administration signed an Executive Order that required a review of Trump’s downsizing of Bears Ears and Grand Staircase-Escalante National Monuments.. On the week of April 5th, Secretary of Interior Deb Haaland visited Utah to meet with Tribal and Utah political leaders, where she gathered information and perspectives on the monuments. Next, Secretary Haaland will make a recommendation to President Biden, which will determine the monument’s future and the historic efforts to choose to heal.”