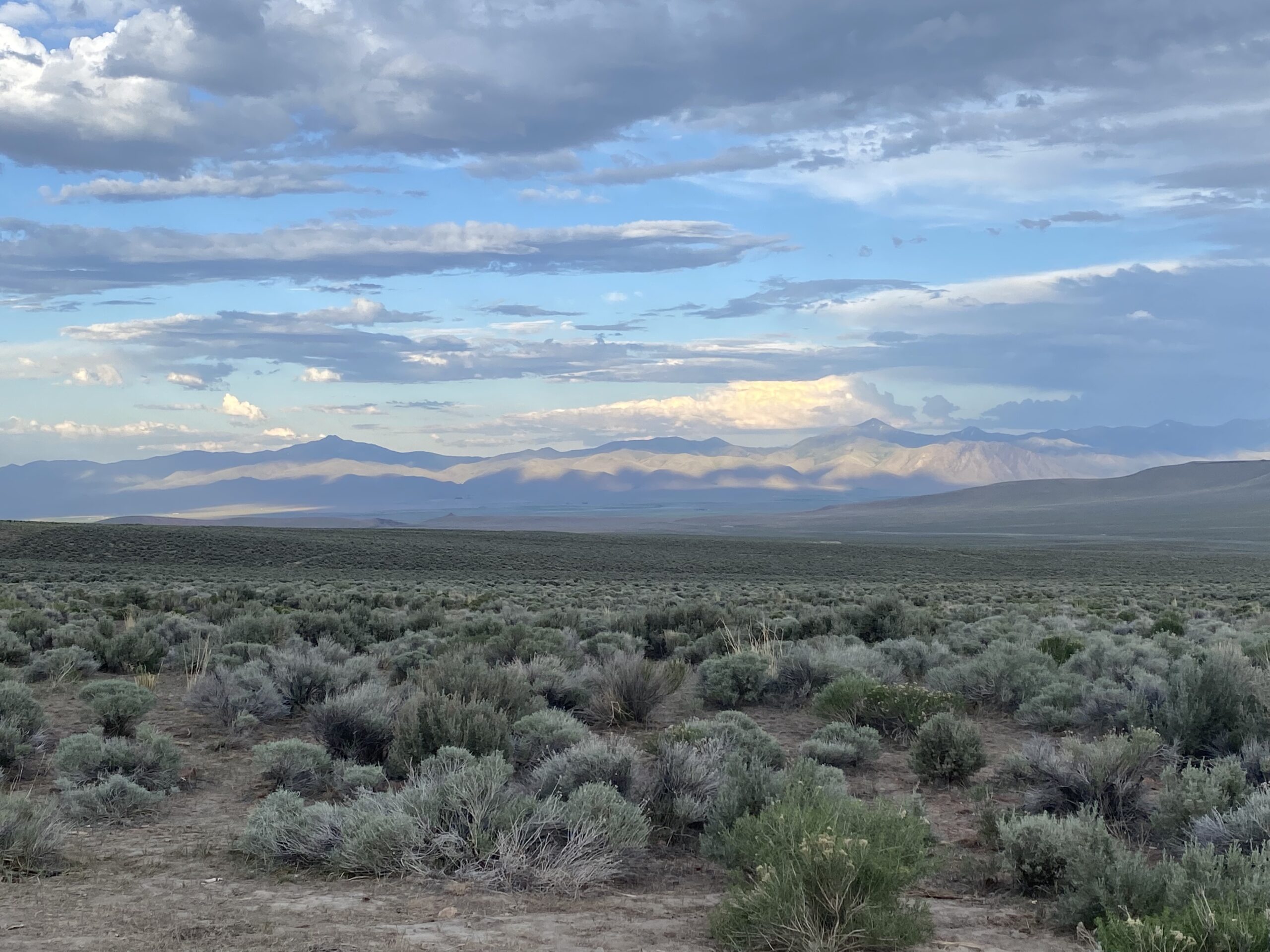 We, the members of People of Red Mountain or in Paiute, Atsa Koodakuh wyh Nuwu and our allies, demand that the Department of the Interior rescind the Thacker Pass Lithium Mine Project Final Environmental Impact Statement, Record of Decision, and Plan of Operations. Lithium Nevada Corp. – a subsidiary of the Canadian corporation Lithium Americas Corp. – proposes to build an open pit lithium mine with a project area of 17,933 acres. When the mine in full operation, would use 5,200 acre-feet per year (equivalent to an average pumping rate of 3,224 gallons per minute) in one of the driest regions in the nation.

Meanwhile, despite Lithium Nevada’s characterization of the mine as “green,” the company estimates in the FEIS that it will produce 152,703 tons of carbon dioxide equivalent emissions every year. The water, air, land, wildlife, plants, and everything in between will all pay the ultimate price for lithium powered batteries for electric vehicles. This mine will cause irreversible harm to the Fort McDermitt Paiute and Shoshone Tribe, ancestral massacre sites, water, air, medicines, and culturally important wildlife. The Bureau of Land Management approved the mine on January 15, 2021, without adequately consulting our tribal members.

Atsa Koodakuh wyh Nuwu (People of Red Mountain) are a committee of traditional knowledge keepers and members of the Fort McDermitt Paiute and Shoshone Tribe. We are diligently working to oppose the proposed Thacker Pass Lithium Mine by Lithium Nevada on our ancestral homelands and to protect Peehee Mu’huh (Thacker Pass). Our Paiute and Shoshone people know Thacker Pass as Peehee Mu’huh which translates to “rotten moon.” A band of our ancestors were massacred there. One day our hunters were away, when they returned, they found the elders, women, and children murdered, unburied, and rotting with their intestines spread across the sagebrush, in this pass shaped like a crescent moon.

We are working with our tribal government and other partners in solidarity with protecting Peehee Mu’huh as a sacred place. This place is essential to the survival of our traditions because our traditions are directly tied to the land. Each season is a time to hunt animals and gather plants, food, and medicines. Peehee Mu’huh holds many first foods, medicines, and hunting grounds for our people in the past and present. All the Indigenous knowledge that the mine endangers.

Atsa Koodakuh wyh Nuwu are deeply concerned that the mine threatens the community with man camps and large labor forces which are correlated to MMIWG2S. Missing and Murdered Indigenous Women Girls and Two Spirit (MMIWG2S) is an ongoing problem that brings trauma to our native communities. Colonization is the root of the problem, which brings violence to our Indigenous lands and soon after, to our people. Indigenous people are being raped, assaulted, and murdered at an alarming rate. Some of our people are then sex trafficked, stolen, and silenced. We will no longer be silenced; People of Red Mountain and our allies no longer want to witness the contamination and rape of our lands and our people.

Atsa Koodakuh wyh Nuwu and our allies have been reaching out as many ways as we can, this includes outreach to Debra Haaland the Secretary of the Department of the Interior and attempts to re-initiate formal consultation with all tribal governments with ancestral and/or ceremonial ties to Peehee Mu’huh. We continue our Protect Peehee Mu’huh awareness with ceremonies, events, rallies, online trainings. We hope that our Protect Camp grows, especially with the upcoming date excavation of cultural sites potentially beginning on July 29th, 2021.