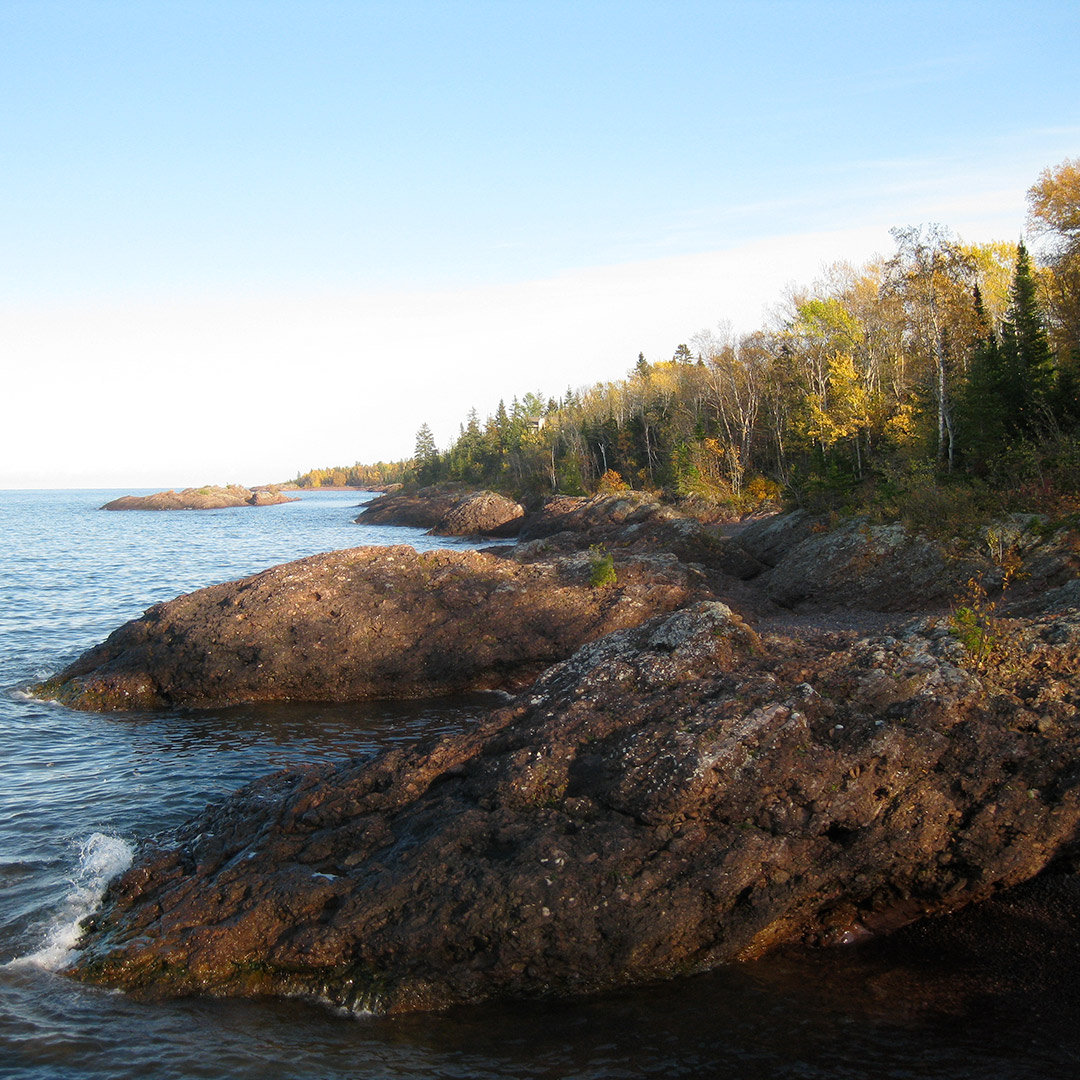 Join us for the final Red Road to DC totem pole journey event in advance of our arrival in DC. This event is hosted by the Bay Mills Indian Community and is dedicated to the protection of sacred sites and the waters of the Straits of Mackinac — threatened by the proposed Enbridge Line 5 pipeline.