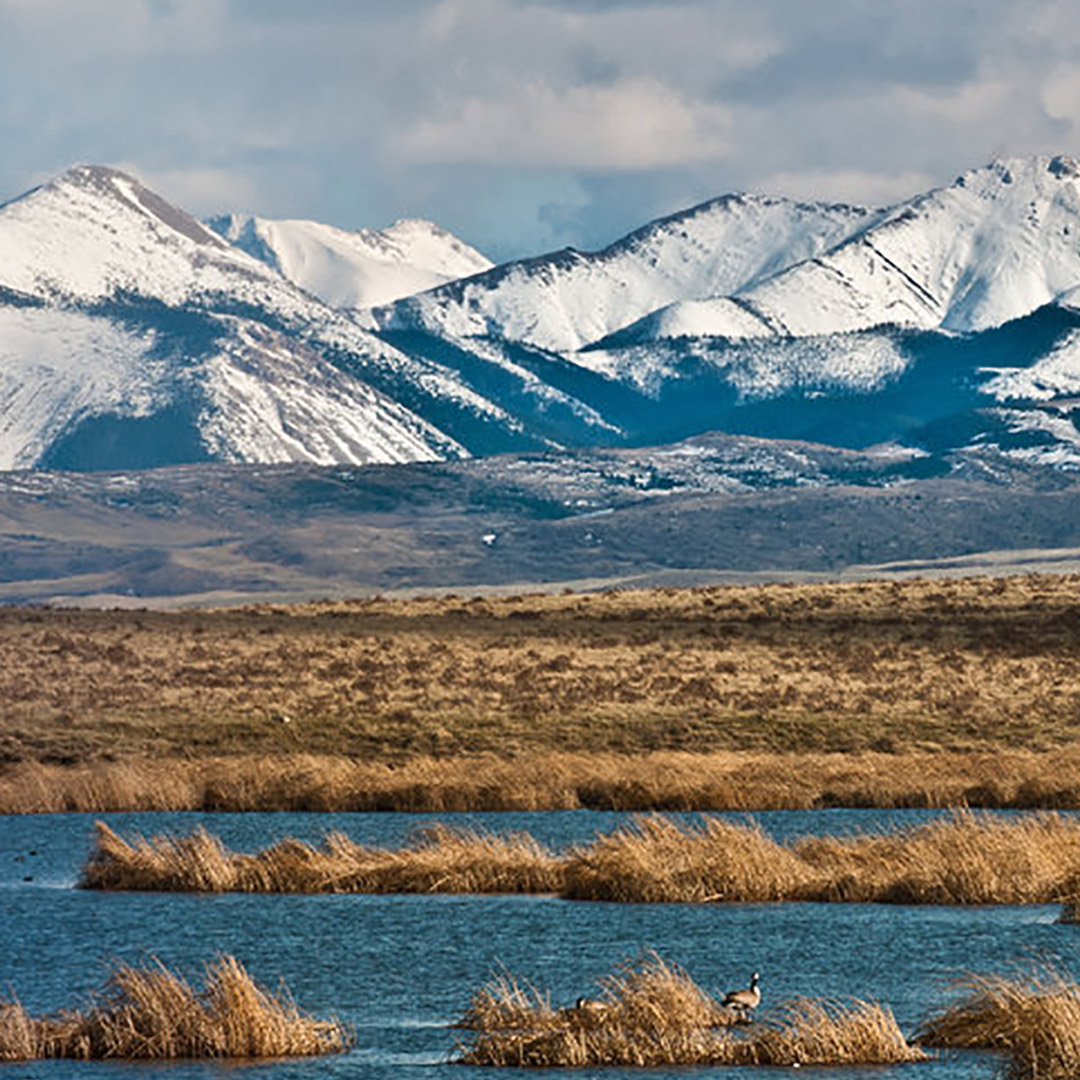 Our Last Refuge tells the story of the Badger-Two Medicine and the decades-long struggle to protect this sacred homeland of the Blackfeet Nation from oil and gas development.

The film features voices from all sides of the struggle—Blackfeet elders, local conservationists, and the law firm pushing for oil exploration. All together, they chronicle the epic saga of this unique landscape and the current legal challenge, the outcome of which could determine the fate of sensitive and sacred lands nationwide. Capturing one of the highest profile conservation struggles in recent history, Our Last Refuge was the first in-depth telling of this critical story at a moment when the stakes were at their highest. The film was used in a successful campaign to cancel the disputed leases and the Badger-Two Medicine is now lease-free.

A discussion and Q&A following the film screening will be moderated by Jennifer Ferenstein with The Wilderness Society.

Tyson Running Wolf is a member of the Blackfeet Nation. He has served on the Blackfeet Tribal Business Council and is a two-term member of the Montana House of Representatives (2018 and 2020). Whether he is hunting, hiking or packing in, Running Wolf is a frequent user of the Badger Two-Medicine, and he knows other people in his community cherish the land, too. Running Wolf horseback rides with his children in the Badger-Two Medicine, and he wants his grandchildren to explore the area one day, too, just as he did with his grandfather.

Terry Tatsey grew up on the Blackfeet Reservation where he spent a great deal of time learning from his grandparents, who passed on many lessons. At age 10 he lived with his paternal grandparents who taught him about gathering, hunting, and Amskapi Piikani ways of life. Terry was instrumental in building Blackfeet Community College’s environmental science program, before serving on the Blackfeet Tribal Business Council where he worked to integrate Amskapi Piikani values and knowledge into management decisions.